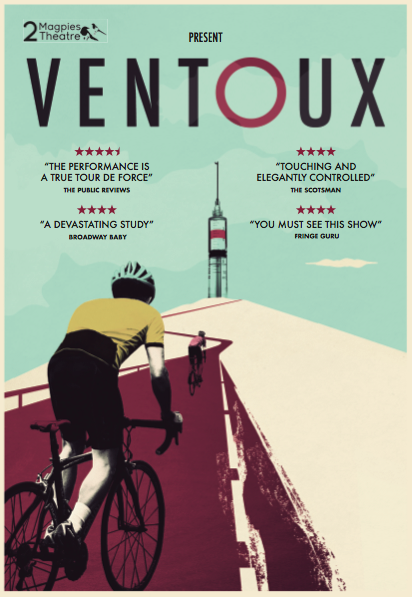 It’s glorious sunshine outside, with temperatures above 20°C. It’s a beautiful evening for a ride, but I booked the tickets to this a month ago, I’d better go and sit in a dark theatre.  Ventoux by 2 Magpies Theatre, a play about stage 12 of the Tour de France in the year 2000. Where Marco Pantani comes back to cycling to challenge Armstrong after Armstrong’s first Tour de France win, a win that many thought was a fluke; a fluke because there were no previous grand tour winners to compete against. END_OF_DOCUMENT_TOKEN_TO_BE_REPLACED

If you had to show one of your oldest cycling friends one route to show off the best of your local National Park or Area of Outstanding Natural Beauty, what would you include? It had better be good to make it worth them travelling over for, and there had better be some cake stops and a pub lunch! Hills bring stunning views and descents, and we’d want some tight twisting descents as well as epic fully tucked charges. This varied route through the North of the Peak District National Park is littered with reservoirs and takes in what could arguably be one of the best bits of tarmac in the whole country: Tarmac initially laid for the Tour De France Grand Depart (but with the entire 16km section of Mortimer road now being freshly laid and unbelievably smooth). END_OF_DOCUMENT_TOKEN_TO_BE_REPLACED 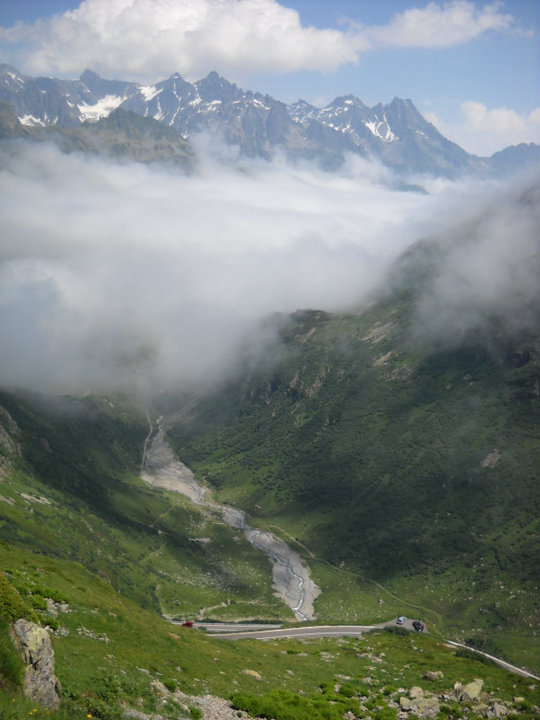 There is something special about your first Alpine pass. The moment you experience the scale of the challenge, dwarfing all those local neighbourhood climbs you once feared. Climbing in dense cloud I was oblivious to the scale of the challenge throughout, as I couldn’t see the summit at any point, but that didn’t detract from the experience. This is the story of my first mountain pass, the Sustenpass in Switzerland, a Hors Catégorie climb (“beyond categorization” or incredibly difficult). I should point out that I knew nothing at all about the climb prior to attempting it, it was just in the way, and going around it didn’t look to be an option.  END_OF_DOCUMENT_TOKEN_TO_BE_REPLACED 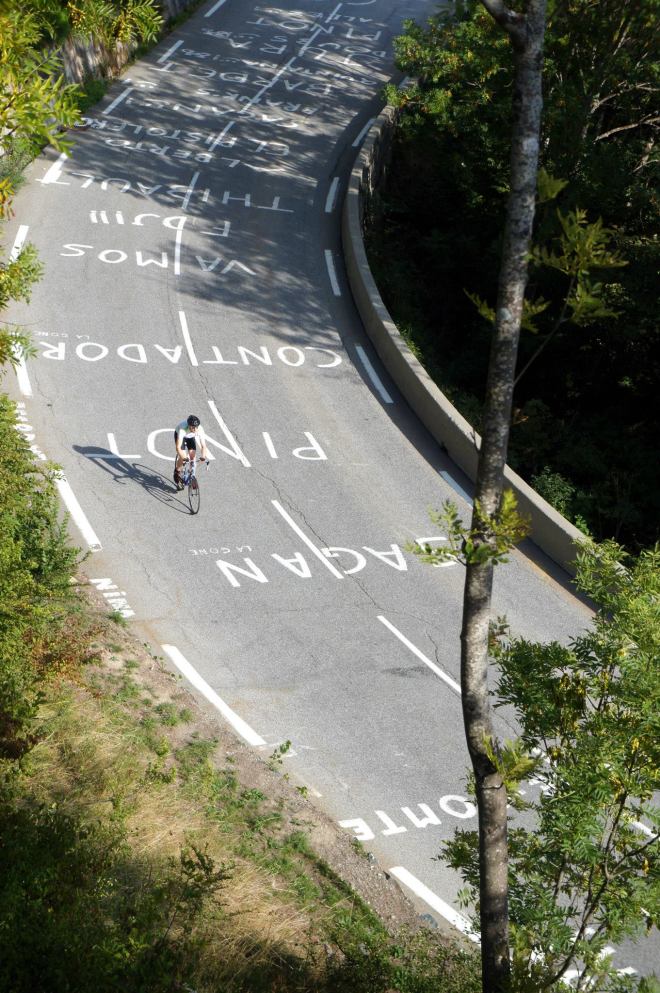 We arrived in the early afternoon and set about finding a hotel for the coming night. It was going to be a flying visit, a single ascent of Alpe d’Huez followed by a refreshing shower and some dinner. The village of Bourg d’Oisans lies at the foot of the legendary alp and after a quick walk around town we settled on the Hotel Des Alpes on the main pedestrianised street. The hotel looks to be in the process of a renovation, the deluxe rooms being nicely finished but the rest of the hotel and standard rooms looking a little unloved and out dated (the owners are friendly and a room is provided for bike storage in the basement).

There wasn’t time for lunch so I stuffed down an energy bar whilst assembling my bike in the car park, and prepared to see what all the fuss is about this “legendary alp”. First impressions were that it looked pretty unspectacular, you can see the ski resort from the valley roads and it didn’t look all that far away. The statistics also didn’t sound that bad: 1118m elevation gain, from 742m to 1860m and an average gradient of 8.1%. That all sounded quite acceptable when reading it on paper, so just what made this worthy of the Hors catégorie status? After all it’s far from the longest or the highest climb in the area. END_OF_DOCUMENT_TOKEN_TO_BE_REPLACED